The Pole’s salient themes are: the transformation of spaces, the evolution of mobility and migratory processes. The temporal, social, and spatial dimensions of change are examined from an interdisciplinary perspective.
Download "FSP2_Wintersemester-19-20.pdf" 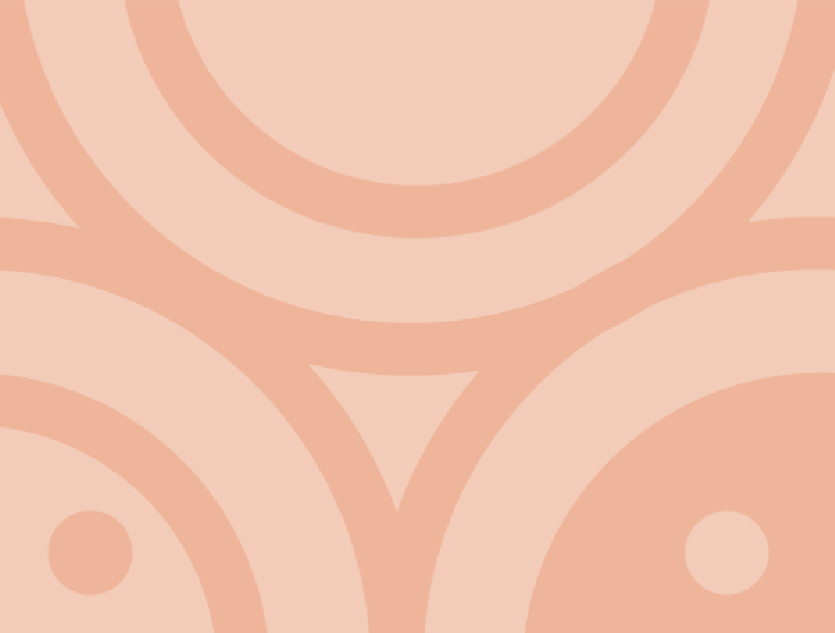 This Pole’s researchers are navigating the transformations and reconfigurations of space, in the context of changes in institutional frameworks, of its borders and of its populations. The Pole draws  on the findings of research developed at the CMB, such as the “Frontières fantômes en Europe centrale et orientale/ Ghost Frontiers in Central and Eastern Europe” project that it is expanding and reformulating from a fresh perspective. The Pole advocates an empirical approach that focuses on the back-and-forth between pinpointed terrains, the analytical categories, and the construction of theoretical positions. Another distinguishing characteristic of this Pole is that it takes Europe as a framework, focusing on specific areas, notably Central and Eastern Europe, France, and Germany. While focusing on inner-European perspectives, the Pole embraces also global dynamics, considers non-European spaces (North and West Africa or Latin America) and makes interregional comparisons.

The city, the neighbourhood, the region, the border areas are also anchors for research strongly marked by the “spatial turn.” Europe is perceived as a Sozialraum [social space] whose coherence is examined.

Franco-German comparison is a strong point of research. The hypothesis of European convergence, or conversely, of a persistent difference in social processes between these neighbouring countries that are closely linked, is thus put to the test. Central and Eastern Europe as well as other regions of the world constitute other fields of research where regionalization processes, migration flows, and mobility are examined.

Multi-level analysis of energy transitions in the EU

Waiting at the Bar? The Mutual Impact between Migration and Pleasure Culture in Gothenburg’s Port Area (c. 1880–1925)

« Migration and Consumption Practices in Europe: a Franco-German perspective »

Religious actors, materiality and the governance of African mobilities