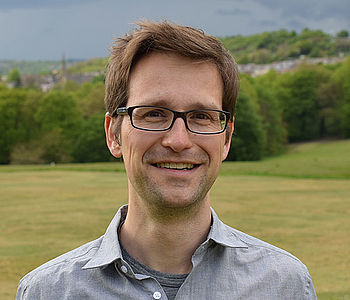 Andrew Tompkins is a Lecturer at the University of Sheffield, where he teaches German and European history. He was previously a Humboldt Post-Doc Fellow at the Humboldt-Universität zu Berlin, supported by funds from the Germany Universities' Excellence Initiative.

His research broadly addresses transnational experiences in Europe during the 20th Century. His current research examines the borders of post-1945 Germany (East and West), focusing on how residents along the Rhine and Oder rivers put national borders to use in their own lives. His doctoral thesis, which examined transnational protest against nuclear energy in France and West Germany during the 1970s, was published in 2016 with Oxford University Press.

Fluid Boundaries? The Rhine and Oder-Neiße Borderlands since 1945