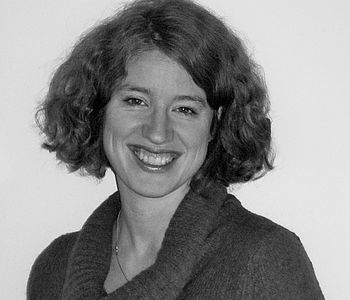 Co-organizer of the research group "Migration and society" at the Centre Marc Bloch (with Leyla Dakhli and Catherine Gousseff, since October 2015) 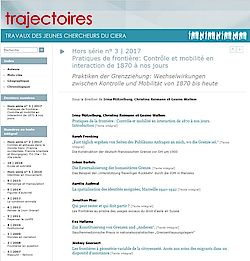