Critical Thinking in the Plural. Conceptual Approaches in Research in the Social Sciences

The Research Pole Critical Thinking in the Plural. Conceptual Approaches in Research in the Social Sciences is an interdisciplinary forum that examines the multiple forms of contemporary critical thinking, the paradigms and conceptual contexts of social science research, their conceptual sources, and their hermeneutic presuppositions.
Download 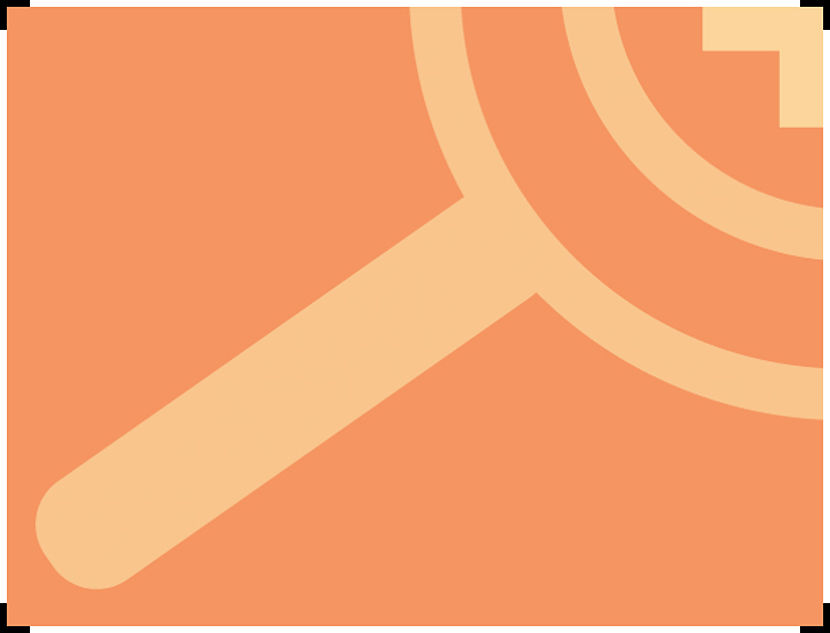 “Critical Thinking in the Plural” is an interdisciplinary forum that examines in their variety the various forms of contemporary critical thinking. It brings together researchers from a spectrum of disciplines to reflect upon the conceptual sources and hermeneutical presuppositions of research in the social sciences. Focusing on the study of past and contemporary forms of critical thinking, it aims to induce an investigation into the modalities of a critique of society, articulating the social actors’ points of view, the links between the sciences and normativity, as well as the theoretical assumptions behind the critical method.

As per a broad interpretation of critique, this forum focuses on the convergences between discourses, disciplines, and languages. Among its prioritised fields are Franco-German exchanges and the history of the appropriation of thinking and conceptual tools on either side of the Rhine, as well as that of the misunderstandings, deformations, and shifts in meaning. It strikes us as productive to complement contemporary research in the various disciplinary fields with reflections that put into perspective the investigative questions, the concepts, and the respective theoretical frameworks as they often took shape in Franco-German exchanges. To cite just one example, Nietzsche’s and Marx’s thinking exerted decisive influence on French intellectual production between the 1950s and the 1990s that was far from confined to philosophy. This thinking has had repercussions in Germany that continue to the present day; one has merely to consider the fortunes of Michel Foucault’s oeuvre, which is as equally concerned with the political sciences as it is with history, sociology, or philosophy.

By focusing on the study of past and contemporary forms of critical thinking in the plural, it is a matter of reflecting over readings and interpretations of the various theories and conceptual devices, in a broad sense of critique.

In line with a narrower sense of critique, we focus on the divergent forms of thinking focussed on society, and that are concerned with reflecting practices and social norms. Here, philosophy is particularly linked to the social sciences. Philosophy and the social sciences have undoubtedly had ambivalent relations. While this has often come down to their guiding concepts (Leitbegriffe) and their fundamental theoretical options, they are yet constituted not only by internal differentiation in philosophy, but often by a frontal opposition to it. This ambiguity makes it as difficult to integrate critical thinking into the social sciences as it is to exclude it. Furthermore, this ambivalent relationship has played out differently in France and Germany, in line with perspectives that have intermingled on several occasions over the course of history. Hence, it is not only rewarding to engage the various philosophical, sociological, psycho-sociological, and political approaches in dialogue, but moreover to thematize the epistemological problems raised by this dialogue: for instance, the links between social actors’ judgments and their ordinary criticisms, the internal relationships that the social sciences maintain with regard to normativity, and the theoretical and philosophical assumptions underpinning a critique of society.

Hence, it is arbitrary to want to totally separate the registers and to imagine being able to draw impermeable theoretical boundaries between the knowledge of society and of man. In effect,  numerous convergences arise between the array of discourses and themes, to such a point that the advantages of interdisciplinary practices were progressively acknowledged. Since its inception, the Centre Marc Bloch has been an interdisciplinary centre, one which favours a major themes approach such as those undertaken by its Research Poles In this context, a study of the Franco-German and meta-theoretical dimensions of the discourses involved finds its proper place. In a complex theoretical landscape, we cannot limit ourselves to regional epistemologies, but conversely, we favour promoting dialogue between epistemologies and even promoting cross-epistemologies. In this respect, philosophical resurgence is a vector of translatability. Critical thinking in the plural thus constitutes an autonomous Research Pole, as well as a forum that encourages dialogue between the divergent approaches present within the Centre Marc Bloch.

The areas mainly concerned by this project include:

The Question of Europe

The Law and its Critique

History: Epistemology and Philosophy of History

The impossible realisation of a moral system. On the modern problem of ethical substance

Receptions and Transformations of Pragmatism in French Philosophy

Antagonism, property, nature: a return to the interpretations of K. Marx's Manuscripts of 1857-1858 at the time of the ecological crisis

The question of ground in the visual arts ; the metaphor of balance in Western culture of the early modern period

Catastrophe and Technology: Theorizing the Climate Crisis with Benjamin and Arendt

Thinking sexuality. A transnational analysis of feminist theories in France, Germany and the United States of America

A philosophical and political history of diremption