The Pole’s salient themes are: the transformation of spaces, the evolution of mobility and migratory processes. The temporal, social, and spatial dimensions of change are examined from an interdisciplinary perspective.
Download 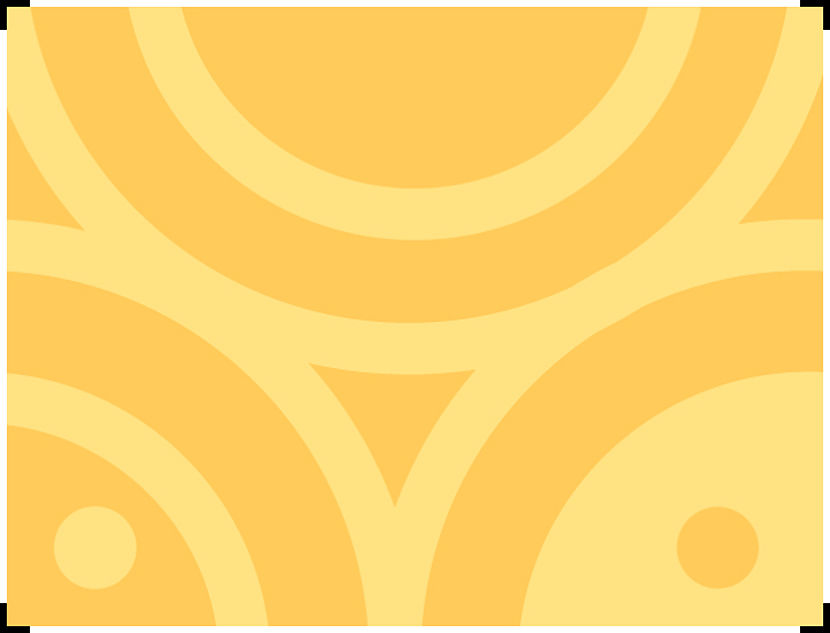 This Pole’s researchers are navigating the transformations and reconfigurations of space, in the context of changes in institutional frameworks, of its borders and of its populations. The Pole draws  on the findings of research developed at the CMB, such as the “Frontières fantômes en Europe centrale et orientale/ Ghost Frontiers in Central and Eastern Europe” project that it is expanding and reformulating from a fresh perspective. The Pole advocates an empirical approach that focuses on the back-and-forth between pinpointed terrains, the analytical categories, and the construction of theoretical positions. Another distinguishing characteristic of this Pole is that it takes Europe as a framework, focusing on specific areas, notably Central and Eastern Europe, France, and Germany. While focusing on inner-European perspectives, the Pole embraces also global dynamics, considers non-European spaces (North and West Africa or Latin America) and makes interregional comparisons.

The city, the neighbourhood, the region, the border areas are also anchors for research strongly marked by the “spatial turn.” Europe is perceived as a Sozialraum [social space] whose coherence is examined.

Franco-German comparison is a strong point of research. The hypothesis of European convergence, or conversely, of a persistent difference in social processes between these neighbouring countries that are closely linked, is thus put to the test. Central and Eastern Europe as well as other regions of the world constitute other fields of research where regionalization processes, migration flows, and mobility are examined.

"Left-wing intellectuals in the interwar period. A transnational history of ideas and their entanglements between Yugoslavia and Western Europe 1918-1941"

(Re)bordering Europe: The Impacts of Brext in and around Calais and Dover

After the refugee camps. Long term socialization effects of the Greek border camp experience on refugees relocated in Europe

Being or becoming a “Baltic German” after the Second World War: (re)definitions of an ethnic category in a postmigratory context (late 1960s - early 2000s) - working title

The history of psychology at Technical College Dresden (1920-1970)

School education for pupils who have fled from Ukraine in the host countries, especially in Germany

Public pleasure culture in the port city of Gothenburg, 1860-1930s

Environmental history of the Franco-German border of 1871. A matrix of ecological differentiation between two nations (1871-interwar)

Access to Social Rights in Germany and France - Inequalities and discrimination, gender and migration in the jeux d'échelles of Europe (Access+)

Is the Alternative City a Just City? Geographies of Race and Class in Alternative Food Movements

The working group on scales focuses on levels and scales from different social science disciplines (including geography, political science, sociology, and history).

(ANR-DFG) LimSpaces. Living with uncertainty. Strategies of adaptation and horizons of expectations in Ukraine and Moldova