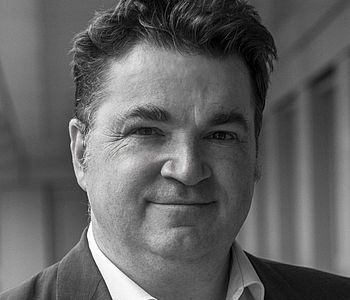 Europe and the World in History 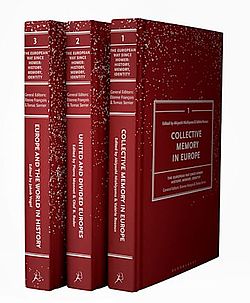 Bringing together leading scholars from across Europe, as well as the United States, Africa and Asia, The European Way since Homer is a three-volume journey through the political, cultural, religious, intellectual, social and geographical history of Europe. It synthesises over 150 chapters on topics from across the spectrum of people, places, ideas, art, objects and events that have influenced the shaping of the continent. In turn, this rich tapestry provides us with unique insights into the nature of European identity, the importance of European heritage and the relationship that exists between Europe and the world beyond its boundaries.

Volume 3 investigates the different links between Europe and the rest of the world. There is a focus on Europe's imperial past, as well as the subsequent soft power of Europe and its constant commercial and cultural exchanges with others parts of the world. 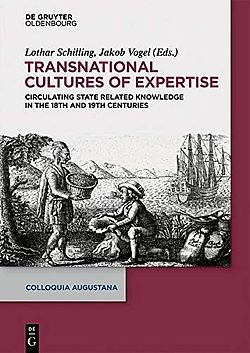 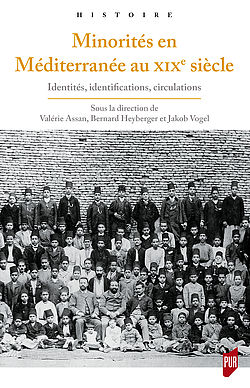