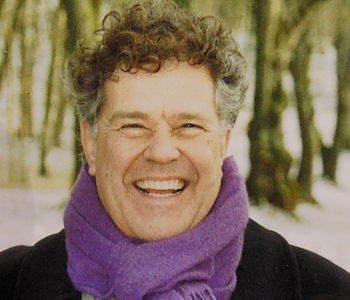 A comparative and global analysis of these new forms of representative claims (situations in which actors claim to speak and act on behalf of others) that have developed outside representative political systems is still largely lacking, and that the dynamics developing in countries in the Southern hemisphere, notably in undemocratic entities, remain neglected by Western research.

The CLAIMS project aims to fill this lacuna by putting into perspective the representative claims emerging in France and Germany on one hand, and in three BRICS countries - Brazil, India, and China - on the other.

By employing a shared methodological framework that has been carefully developed, our research aims to analyse the development of these claims from a global and transnational perspective.