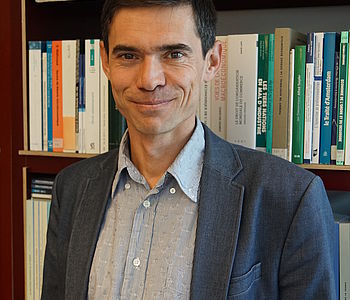 Punishment and crime are aspects of collective life that play a key role in every society and whose significance has grown considerably over recent years. And yet, depending on the country and the social domains in which it is likely to be executed, the function of criminal law remains extremely diverse. Depending on how public opinion, the press, or the political sphere appropriates it, criminal law is both perceived and deployed in a very diverse way. This project thus aims at examining both the common points and divergences in how punishment is dispensed in France and Germany in these three respective spheres, decisive in producing the criminal regime of a society, and the movements within these three spheres. The project is funded by the Deutsche Forschungsgemeinschaft [German Research Foundation, (DFG)] and the Agence Nationale de la Recherche [National Agency for Research, (ANR)] and headed by Kirstin Drenkhahn (Freie Universität, Berlin); Tobias Singelnstein (Professor of Criminology at the Ruhr-Universität Bochum) and Fabien Jobard (CNRS / Centre Marc Bloch). Mathilde Darley (CNRS / Cesdip) and Nicolas Hubé (University Paris 1 Pantheon - Sorbonne) are scientific partners.

To date, comparative international research on criminal social control systems has tended to follow a rather macro-sociological approach. Often in support of David Garland’s research, a host of countries are generally examined in terms of transformations to their social structures. This research has culminated with the conclusion that fundamental differences are apparent in the way in which punishment is dispensed between Anglo-American countries, on one hand, and European countries, most often Scandinavian countries, on the other. This general perspective is unable to identify more concrete divergences between these groups of countries.

In this respect, this project presents a fundamentally new form of investigation. First, the survey exclusively limited to Germany and France aims at isolating two countries dispensing continental European law in order to reveal that the differences between them can be equally substantial. In order to control the impact of diverse potential determinants, we're targeting with this project two different political and media systems that nevertheless have marked convergences with regard to their legal systems, their social structure, and their economic organization.

The role of punishment, however, will not only be examined in terms of the structure in these two societies. Our ambition is much more to undertake comparative research of the cultural, media, and political production of punishment in both societies. To this end, in the light of quantitative and qualitative methods, and in the three spheres of the population, the press and politics, we will investigate individual representations of punishment and crime, as well as the social practices that are built around them. We thus plan to show how punishment is perceived and meted out in different sectors of society, and how criminal cultures emerge in societies. In this field, fundamental divergences between France and Germany are at issue, an understanding of which promises substantial gains in knowledge in the field of social production of criminal cultures. 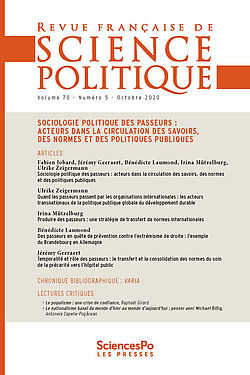 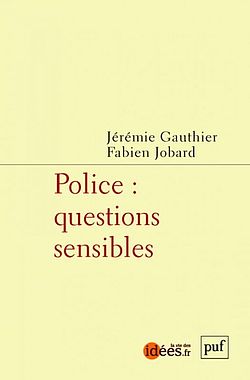 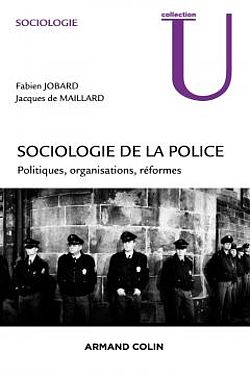