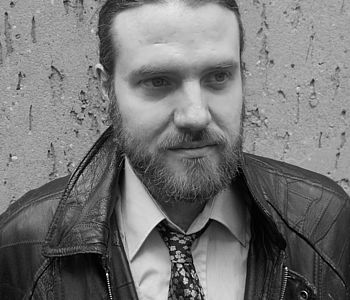 The project investigates the interactions between legitimate and illegitimate, i. e. lawful and illicit, economies in the 20th century. In the period between 1890 and 1990, the transnational "grey market" for art and antiques is an important example of how criminal and legitimate economies not only intersected, but also constituted each other. The art and antiques trade represents a special opportunity for approaching this research gap in economic and cultural history. Here the legal and the illegal are closely interwoven at the level of actors, objects, and markets. The project therefore focuses specifically on stakeholders, networks, spaces, and practices of the (il)legal art and antiques trade in order to write a new history of (criminal) economies in the 20th century.

A transnational and dynamic market for art and antiques already existed at the end of the 19th century. Although historical research has already gained far-reaching insights into this market, a significant and important blindspot remains for the history of the 20th century: the role of illegality.

The art and antiques trade exploited, and even seemed to need crime to function. Criminals, at the same time, used legitimate structures to conduct business. Despite this connection, the two spheres of the market – the legal and the illegal side – have mostly been researched separately.

This project however looks for shared networks and spaces as well practices and structures the spheres had in common while at the same time tracing their development along the disruptions of the 20th century.

Criminal entrepreneurs, such as thieves, counterfeiters, and fences, just as much as buyers used market mechanisms and (infra-)structures of legal markets for their illegal activities. An economic history informed by cultural-history that looks at both sides of the market enables new perspectives on the history of art thefts, forgeries, and illegal trade. It enables new insights into the historical constitution of markets, into illegal and legal economic activity, and into the actions of political institutions with regard to the regulation or sometimes use of illegal economies on a transnational level.

The project places particular emphasis on the role of actors, agents, and spaces that built bridges between the spheres of legal and illegal art trade. By reconstructing historical practices of economic activity the project further employs praxeology to question the all too rigid categories of “legal” and “illegal” in the period of 1890-1990.