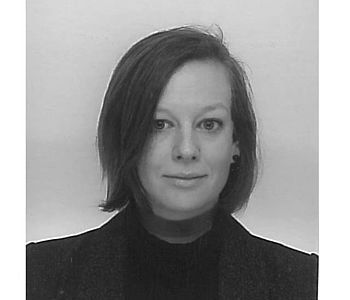 Vera Kallenberg is a young scholar (post doc )in History associated with the Centre Marc Bloch and the ZJS (Zentrum Jüdische Studien Berlin-Brandenburg). She has received funding and scholarships from the Max-Planck-Society, the Franco-German University, the German Academic Exchange Service, the German National Academic Foundation and the Foundation for the Memory of the Holocaust Paris. Her main fields of research are European and German Jewish History (especially legal history, everyday history, gender history since the 18th century), intellectual history (Léon Poliakov, Hannah Arendt), and early Holocaust research.

"JEWS IN FRANKFURT PENAL JUSTICE AROUND 1800"/

In my PhD project, I analyze the treatment of Jewish women and men in the Christian-governmental authorities’ dispensation of penal justice at the turn of the 18th to the 19th century. I thereby look at the differences between Jewish people in terms of their agency (courses of action). I am also interested in possible changes in the treatment of Jewish men and women and changes in their own procedures in this period of accelerated political, social and cultural progress between 1779 and 1814. My sources are records of criminal proceedings of the Peinliches Verhöramt which was the Christian-governmental authority for both prosecution and sentencing in minor cases in Frankfurt. My research project is based on 354 cases of criminal proceedings that involve Jews as delinquents, accused, victims, witnesses, relatives and investigators.

With this study I pursue a double objective. The first is reconstructing Jewish everyday life and life conditions around 1800. From a conceptual point of view, I am interested, secondly, in (Re-)writing German-Jewish history as both a history of entanglements (in terms of Christian-Jewish relations and inner-Jewish relations) and a decentered history that is narrated from divers perspectives and implies a greater focus on the world of ordinary people. Therefore, I focus on interactions and exchange processes on both the level of actors and institutions and the level of law. My project is located at the intersection of Cultural history, Everday history and Gender history as well as Social history, historical crime research and Criminal law history. This combination of different research perspectives and questions requires different levels of analysis. I therefore combine qualitative analysis, quantitative analysis and detailed micro-level analysis (that means case studies).

For the first time in the field, this dissertation explores, systematically and praxeologically by way of qualitative analysis, the treatment of Jews by and their agency within Christian authoritarian criminal jurisdiction at the turn of the 19th century. The study looks at the criminalization of Jews within penal and regulatory law (Policeyrecht) as well as within specific legislation pertaining to Jews and judicial praxis between 1780 und 1814. Due to a decreased body of source material after 1806 and due to the fact that shifts between 1780 and 1814 are particularly visible within agent’s discursive negotiation processes, I drew on microanalyses of selected cases in order to trace the ambivalent status of Jews in penal and regulatory law (Policeyrecht) within judiciary praxis. Drawing on quantitative analyses and qualitatively analyzed case studies I contextualize these cases. The project focuses on the two following areas of conflict: “Jewish maleness(es), honour, and violence” and “gender, menial relations and Jewish households”, and illuminates them with the aid of microanalyses. Analyzing six case studies I elaborate on how Jewish women and men came before, or went to court, how they acted there, and along which lines lawyers and judges made their cases and assessed penalties. In so doing, I exhibit the interplay between penal law, juridical factors and the respective offender’s actions and social status, particularly their being Jewish, and the impact this had on their treatment and agency in court.

The project has three main ambitions: One is an analysis of Frankfurtian criminal justice and a contribution to the history of Jewish delinquency around 1800. Another lies in exploring criminal records/files with regard to a history of Jewish everyday and cultural life as well as gender relations in Frankfurt around 1800. The third is a reflection on the way of narration of this kind of (hi)story. This thesis is conceived as a multi-perspective narrative on interwoven relations, analyzing both inner-Jewish encounters and those between Jewish and non-Jewish actors.

Non-Unity in Jewish History: Jewish men and women before the Frankfurt Penal Court, 1780-1814 (Manuscript in preparation, under contract with Wallstein Publishers).

As from January 2017: Consultant for Barbara Hahn (Vanderbilt University) and research associate, historical-critical edition of the collected works of Hannah Arendt (co-editor of the ‘Origins of totalitarianism’/ ‘Elemente und Ursprünge totaler Herrschaft’)

Member of the working group “Individual, society, and culture at the time of National Socialism”, Centre Marc Bloch Berlin

Member of Society for the research of Jewish History (GEGJ)

Member of the Interdisciplinary Center for German Studies (Ciera Paris) 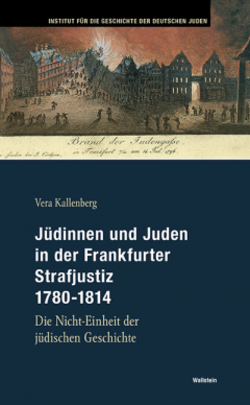 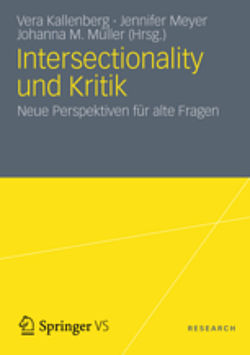