(ERC) DREAM: DRafting and Enacting the Revolutions in the Arab Mediterranean. In Search for Dignity – from the 1950's until today

More information on the Hypotheses-Blog from the ERC Project DREAM.

When speaking of revolution in the Arab Mediterranean, two massive periods tend to cloud over the historical horizon: the movements of 2010-2011, whose status as a revolution, or revolutions, has of late been tangled up in various discussions of Springs and Winters; and the revolutions tied to decolonization and the national emancipation struggles of the 1930s-1960s. Most of these revolutions are confined to national frames of reference, and were turned into instruments of authoritarian regimes, such as the Algerian Revolution, the Ba’athist coup d’état in Syria, the Libyan Revolution of the “Popular Democratic Republic”, the Nasserian Revolution in Egypt.

Between these two periods (1930s-60s and 2010-2011), we are made to believe that nothing happened. This project seeks to forge the way to explain and understand what it is that we mean when we speak of „revolutions“. By inviting expression rather than relying on “surprise” and the discourse of suddenness, we want to look at a discourse around revolution that gives emphasis to the visceral, to emotions, silences and omissions, as well as, to revolution as a process-in-and-of-time-and-space and not just as an event-in-history.

Through the writing of history in this project, we aim to abandon “the enormous condescension of posterity” (Thompson, 1963/1991: 12) that is beginning to show through the metaphors of Arab Autumns and the globalizing theories that tend to turn revolutionaries into “toys of history”. Revolution, understood as the appropriation of politics by a people coming into its own, doesn’t lie only on protests and barricades, but is also happening in the “meanwhile” (“L’entre-temps”, see Boucheron, 2013). This period, during which a revolution’s changes ripen and bear their fruit, is just as crucial. This project hypothesizes that when history is freed of the pure narrative of struggle, when it chooses to concentrate on gaps in memory and blind spots just as much as it does on the overflows of discourse, then it may reach an understanding of the not so distant past, even when the events themselves, loud and powerful, threaten to drown out all the rest.

But it is not enough to examine the history of revolts and the repressive or oppressive responses they engender, as revolts and responses are intertwined. It will also not suffice to observe that these revolts are the expression of discontent with authoritarian regimes and create a series of periods or années de plomb (Vairel, 2004; Ayari 2017) followed by springs that are more or less stable. It is time to reconstruct history patiently, to go back and examine the ways in which these events echo one another, to coax out conflicting memories, try to understand internal paths and their specificities, listen to the languages used. Within DREAM we strive to write history in order to – first and foremost – locate, to date, and to identify what we mean by revolution and the time leading up to it. The next step is to establish typologies, to refine and contest accepted and existing terminologies. Once archives have been identified, collected and gathered together, we must edit them, bring out the voices and sounds that have until now been drowned out by others who speak more loudly. Between silence and the overpowering words of leaders and victors there are projections and hopes, whispers and voices of unfinished uprisings (in the making). These voices are the common thread that may help us to create the history of the everyday aspects of uprisings, the bursts of hope and the disappointments, and the sedimentations of both.  DREAM writes the history of revolutions in the Mediterranean regions by understanding them as historical objects and not as ideal-types or as embodied by isolated and/or iconic actors – which is why DREAM considers revolutions as multi-dimensional phenomena. Therefore, the project will be in dialogue with recent developments in the historiography of revolutions, which examines emotions and commotion – being in movement together – and the constitution, in the long run, of a people marching (Timothy Tackett, 1996). Though we seek to write the history of the Mediterranean Arab space as a space among many others, we do want to focus on the Mediterranean’s particular production of revolutionary tools and share questions and hypotheses with historical experiences from other spaces and times.

It must be said that there is not enough history to be done in the study of the contemporary Arab world, and there is even less social history. This period of observation and participation in the scientific debates surrounding the Arab revolutions was the incubator for this ambitious and original research program. It is precisely now that we have the opportunity to collect a rich archive of material on the revolutionary aspirations of the past decades relying on private documents and interviews. Having said that latter, this documentation could go missing if we don’t seize the time and necessity of doing it now. Finally, the multiple crises affecting the area make it even more urgent to start collecting and studying – a goal set by and for our DREAM research.

Dr. Lucile Debras (Berlin) is the Financial Project Manager and Dorothee Mertz (Berlin) is the Project Coordinator. This transnational research project is made possible with funding from the European Research Council (CO-771453-DREAM). 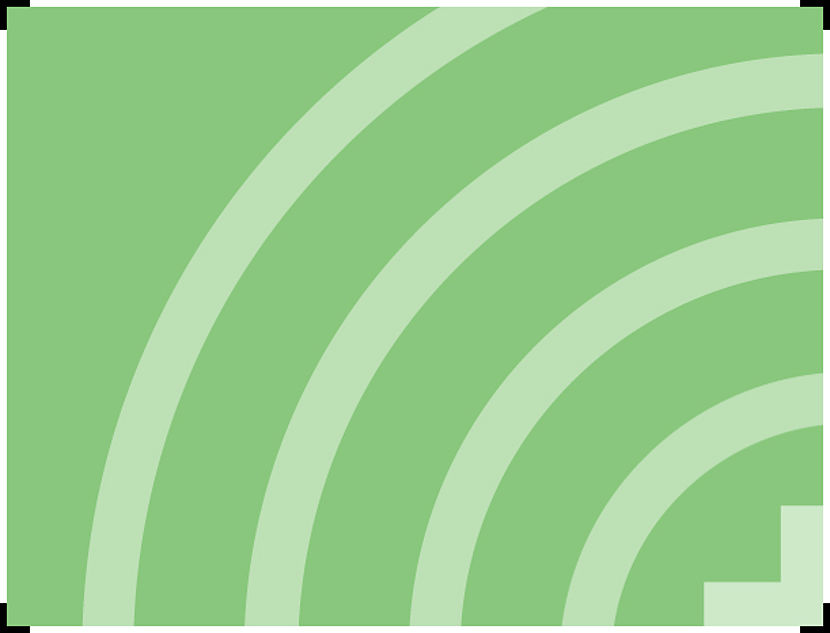