Dynamics and Experiences of Globalisation

The goal of the research axe consists in identifying and examining phenomena of the "Global" past and present. The research is fundamentally based on a twofold strategy: first, to study the multiple and complex processes of networking and circulation on a global scale, while, second, to articulate a critical reflexion upon the meaning of these processes as new standards for experiences and concepts, that influence forms of life, theoretical frameworks and epistemic objects.
Download 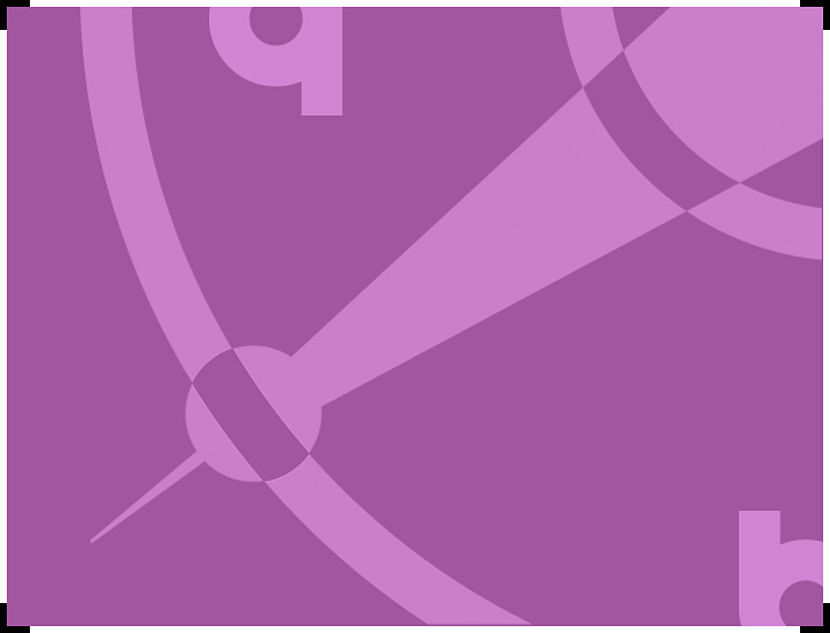 The Research Pole “Dynamics and Experiences of Globalization” aims at critically scrutinizing the theoretical and empirical-practical foundations of our view of global networking processes, and on this basis to construct a critical conceptual apparatus to fathom "globalization" and its dynamics. The Poles’ research axes differ in the study of the impact of the new normativities on the dynamics (1) and experiences (2) of global interdependencies in the globalization processes of the 19th and 20th centuries, while the Mediterranean acts as a focalising case study (3) for these issues.

In dealing with divergent theoretical approaches, not least from the context of "postcolonial studies", researchers at this Research Pole have been developing a common theoretical and conceptual basis; they have been experimenting with a new epistemology, whose task is to jointly comprehend the empirical research fields and their expressions in the global. As part of this approach, in which scientists from the humanities and social sciences (sociologists, philosophers, anthropologists, historians, literary scholars, lawyers and economists, etc.) work together, three levels of reflection should be interlinked: First, thinking about the possibilities and conditions for understanding a new normative as a critique of the concept of "universalism"; secondly, the epistemological questions connected with the diverse, sometimes contradictory, experiences of the global; and thirdly, an analysis of the profound upheavals and power relations that have emerged through the European colonial system, imperialism and the post-colonial reorganization of the world in the world-wide exchange processes.

In this respect, there is a need to try to ascertain at a conceptual level to what extent the quest for universality is liberated from the ballast that binds it to its “Europeanity” and from its historic conditioning through imperialism and colonialism.

At a more empirical-analytical level, it should also be understood how much the worlds of ideas and experiences changed due to the impact of globalization processes, especially in the economic sphere. Hence, the new normativities that can thus arise are looked at from differing perspectives: theoretically in the epistemological, methodological and philosophical sense, and practically from their political, economic, legal, historical, and aesthetic aspects.

These divergent approaches particularly help to cast a fresh look at the Mediterranean region, which to an extent combine the issues raised as a constantly changing sequence of elements, and which should be torn from the deeply entrenched stereotypical images and conceptual worlds.

1/ New Normativities, World Knowledge and Dynamics of the Global

The first approach tackles the question of a new normativity from a theoretical perspective, encompassing epistemological, methodological and philosophical questions.

Since the Enlightenment the scientific appropriation of the world has pursued a global understanding of the world, which has been collated in various encyclopaedic projects, and in parallel was accompanied by the appropriation of nature and of much of the world through the expansion of industrialization and capitalism. The close links between these two aspects is undisputed and need no longer be called into question if one systematically reflects over “global knowledge” in the present.

This critique of the universal claim of a European normativity, together with the critique of the prevailing scientific paradigm has determined the field of epistemological research.

Beyond this critique of implicit presuppositions and unchallenged myths that underlie our knowledge and knowledge practices, the Research Pole not only aims to better understand the basic assumptions of these knowledge practices, but also to think beyond this understanding about restructuring that could influence this generation of knowledge necessary to reorient and deepen it accordingly.

2 / Practices and Experiences of the Global

The Research Pole’s second approach zeroes in on analysing individual and collective practices and conceptual worlds  in globalization, in the deeply concrete and material sense of the embodiment of social actors’ and collectives’ experience. These experiences manifest themselves, inter alia, not alone in a practical knowledge of and in the world, but also in specific patterns of interpretation and thinking that accompany the processes of globalization, and that can conceptualize and promote them prospectively. This second Research Pole thus deals with studies of the linguistic, narrative, and the representation of the Global through actors and their practices, which both have characterized and continue to characterize past and present social, political, legal, economic, globalization processes.

Here, research projects deal with, inter alia, the various facets of the empirical concept and concrete reality of the global citizen and of global citizenship in the context of political and cultural experiences in the global South, and to localities not belonging to the nexus of the so-called globalization processes. Furthermore, conceptual worlds and experiences that have accompanied shifts in the global economic, financial and legal systems in the context of decolonization and in the dynamic expansion of the global economy over the twentieth century and at the beginning of the twenty-first century will be examined.

3/ The Mediterranean Region as a Case Study

Within this Research Pole, the Mediterranean Region is at once a productive and yet far from well-researched field for exploring what is meant by “global.” “Global Studies” do not attribute this field any key significance; it is considered as a place that is only indirectly related to mobility processes and global intensification of all kinds of exchanges. Nonetheless, on closer inspection, the Mediterranean Region appears as a condensation point for a series of crisis experiences and phenomena directly related to these globalization processes and as a place of quasi-organic and multifaceted exchange with Europe. Far from wishing to project fixed and intangible identities onto the Mediterranean region, or even dealing with the topic similar to “Mediterranean Studies,” from which the Research Pole longs to distance itself critically, this case study actually deals with the idea of opening up systematically for the first time the significance of this specific Space, which once was the nexus of the “ancient world,” as a research area for a series of (post-) global phenomena and processes.

Air Travel and the Transformation of the Modern Business World, 1920s–1990s

Forced labour as a shifting global category: classification, comparison and meanings of work in the International Labour Organization (ILO), 1919 – 2017

Optimising conduct of life? Practices of biohacking in Germany, Finland and France

9.12.2021 – Conceptualizing Travel in an Age of Globalization

Sasha D. Pack (State University of New York at Buffalo)Conceptualizing Travel in an Age of Globalization: Toward an Inclusive Approach This talk develops the concept of travel as a genus of human mobility encompassing a range of activities—tourism, pilgrimage, labor … Weiterlesen →