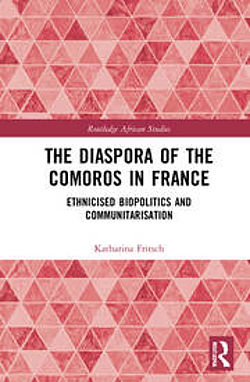 The Diaspora of the Comoros in France: Ethnicised Biopolitics and Communitarisation

Based on an ethnographic study of mobilisations of the Comorian diaspora in Marseille during political and cultural events, the book examines communitarisation in relation to three thematic areas: spaces, cultural markets and local politics. Drawing on Foucault’s concept of the dispositif, the author analyses mobilisations of postcolonial diaspora as part of a dispositif of communitarisation, that is, a set of discourses, practices, institutions and subjectivations of diasporic community. The book will be of interest to scholars in the fields of critical diaspora studies, critical ethnography, discourse and dispositif analysis, postcolonial politics, and the African Diaspora. 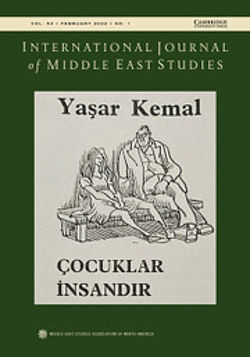 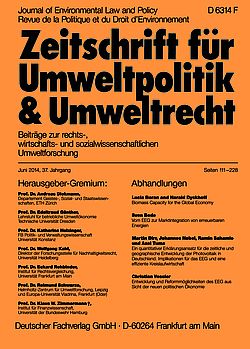 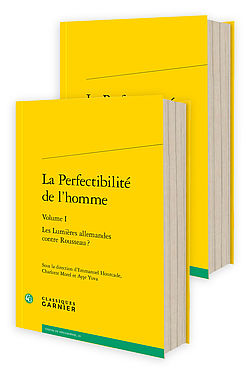 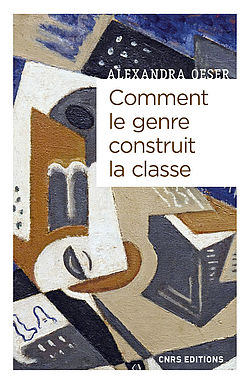 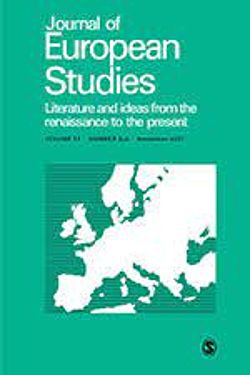 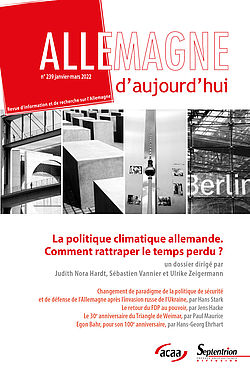